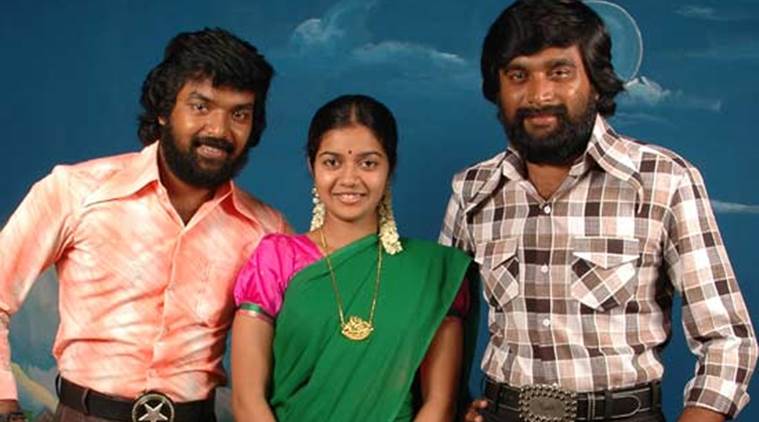 Subramaniyapuram is a landmark film for several reasons. It gave us a fresh new perspective that dripped with raw emotion. The film also introduced us to the multi-faceted Sasikumar-Samuthirakani duo. For the uninitiated, Subramaniyapuram also inspired Anurag Kashyap to make Gangs of Wasseypur. “It’s ten years of the amazing film that inspired me to GOW #10yearsofsubramaniyapuram,” Kashyap tweeted on Wednesday.

But the journey wasn’t easy. In a recent conversation with indianexpress.com, Sasikumar recalled the struggle to get screens for Subramaniyapuram back then. It had just been two weeks since Kamal Haasan’s Dasavatharam released. “There were several other films as well. We struggled to get screens. We were brand new and not many theatres were ready to trust us. We got the smaller screens at Shanti complex and other theatres, noon shows mostly. Sathyam cinemas declined to give us a screen. But we were hopeful”

And when the film released, Sasikumar remembers watching the film first at Sangam theatre. “It was tough to gauge. The show predominantly had people who were connected to the film some way,” he said. However, positive responses had begun rolling from Madurai. Sasikumar wanted to see the public’s reaction for himself and headed to Mini Udhayam, another known screen in Chennai. There he saw it with his own eyes. “The audience was laughing, clapping and cheering at the right moments. I was sure that it worked,” said Sasikumar.

Subramaniyapuram sparked a lot of firsts. “For the first time, Sathyam cinemas gave a screen to a film that had released a week before. In fact, we had our hundredth day function at Sathyam cinemas.” The film premiered on two television channels on the same day. “We had initially sold the rights to Zee, but Sun TV picked it up from them. So it got a TV premiere with Sun first, followed by Zee a few minutes later,” said Sasi.

Sasikumar fondly remembers the adulation the film received in Kerala as well. “The film completed 100 days there and Mathrubhumi released the script book first in Malayalam. They also had me on their cover page with an extended feature. A Kerala award function recognised Subramaniyapuram as the Best Pathbreaking Film. It was a happy moment for all of us.”

While he confirms that there won’t be a sequel, Sasikumar cherishes the film as an achievement and a target. “We have only heard films being celebrated years later. When your film becomes such a project, it is gratifying. But now I look at the film as a target that I should surpass with my forthcoming projects.”