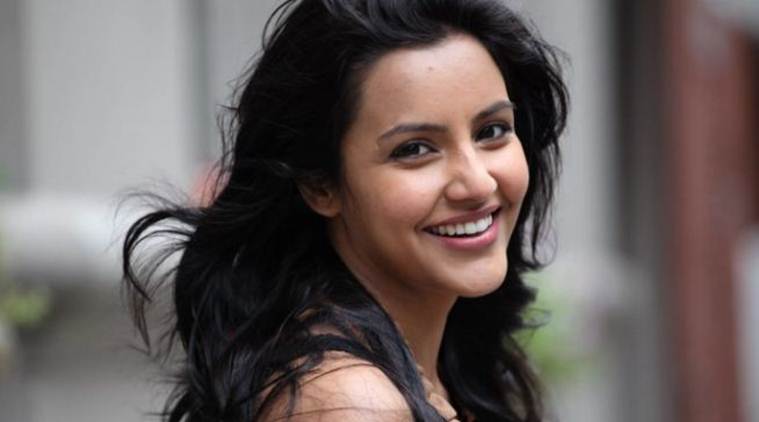 Did you know that Priya Anand wanted to assist director Shankar when she first entered the industry? A student of Journalism and Business Communication, Priya Anand was more keen on production initially. “I started getting offers and I thought I’ll do this on the side. I was so clueless when I started off. But I worked hard to get better and it kind of stuck.” Now she says, there is no turning back. “Now that I’ve done and seen how difficult acting can be, I’m not sure. There’s a lot of pressure to be a filmmaker. I’m still learning to work with directors like Rosshan Andrews and I want to focus on it for some more time.”

And that, she is doing in style. The Ethir Neechal actor is part of the Malayalam magnum-opus Kayamkulam Kochunni, RJ Balaji’s political satire LKG and the Kannada film Orange with Golden star Ganesh. It is about being part of stories that need to be told, said Priya. “Kayamkulam Kochunni, for example, is a film I would be proud of even several years later. LKG, even though it’s in a commercial format, is a story that needs to be told. It is entertainment but not at the expense of the audience. It is important for me to enjoy what I’m doing, do something different and learn from it.”

In that way, working with Rosshan Andrews for Kayamkulam was an enriching experience. “It’s Rosshan Andrews’ vision and he clearly knows every single thing his characters should do. He is very specific — he knows how many times he wants you to blink, breathe in and breathe out as well. All I had to do was follow his instructions.” Priya also admits that she wants to do more of Malayalam cinema, thanks to the rooted, stories they tell. “Malayalam cinema consistently has good female parts and you have people experimenting with different genres across budgets and telling very good stories. I was really fortunate to play a character like Janaki who makes so many transitions and yet stays relevant to the modern-day woman.” So is her role in LKG that of a strong, intelligent woman who tutors Balaji in politics? “It isn’t the regular ‘the hero meets the heroine and falls in love’ story. That is what makes it refreshing and exciting for me.”

Kayamkulam Kochunni has Priya Anand cast against Nivin Pauly. “I was actually supposed to do Neram back in the day and it didn’t work out back then. Hence, I was even more excited.” Being a prankster on sets, the transformation he makes to become Kochunni is amazing, said Priya. Meeting Mohanlal was another memorable moment for the Fukrey actor. “The first time I met Mohanlal sir was when we were flying to Mangalore to shoot and he introduced himself to me. I didn’t even think he would know my name,” gushed Priya.

From the rustic, period sets of Kayamkulam Kochunni to the colorful sets of Golden Star’s Orange was quite fun, confessed Priya. “Ganesh has a track record of 9 consecutive hits but he is such a humble, dedicated and sweet person. There is absolutely no hierarchy and everyone’s like family,” she said.