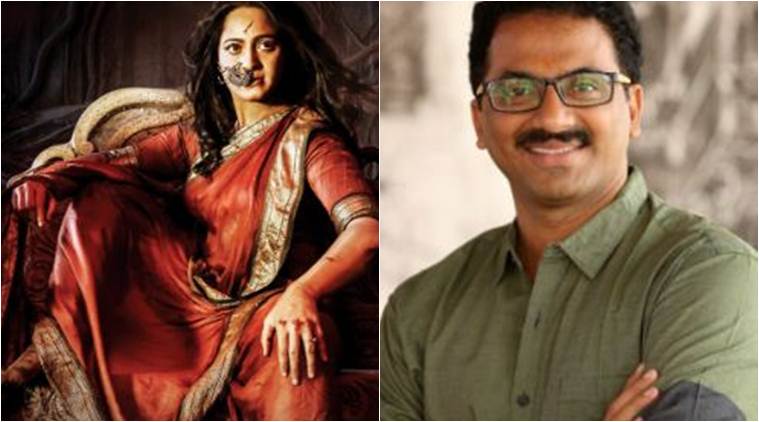 Director Ashok wrote the script of Bhaagamathie more than four years back. But when he couldn’t get Anushka’s dates immediately, the team decided to wait for her. “It is a very different script and we were sure that we wanted Anushka for it,” says Ashok. In the meantime, he did Chitrangada with Anjali.

Bhaagmathie has already acquired the tag of a woman-centric film, thanks to Anushka playing the lead. But it is a concept-centric film says Ashok. “These days it is more necessary to have concept-driven films. I don’t know if Bhaagamathie is a hero or a heroine-centric film, but it is a script-centric film about a different lady.”

Anuhska, after the mammoth success of Baahubali, has become quite a name to reckon with. But that did not add any pressure, says a confident Ashok. “We didn’t have Baahubali in mind at all. It is a script that was done quite before the franchise and we are very sure about the story. The elements we need and the screen presence it should have are there.”

If you have watched the trailer or the teaser, it is impossible to forget the frame in which Anushka nails herself on to the wall. Along with the violence, Bhaagamathie is also being promoted as a horror/thriller. But Ashok says the movie will travel through multiple genres. “If you watch the film, there are multiple genres. The viewer will travel with it and definitely get involved. The violence, thrills or the horror won’t hinder them from being engaged.”