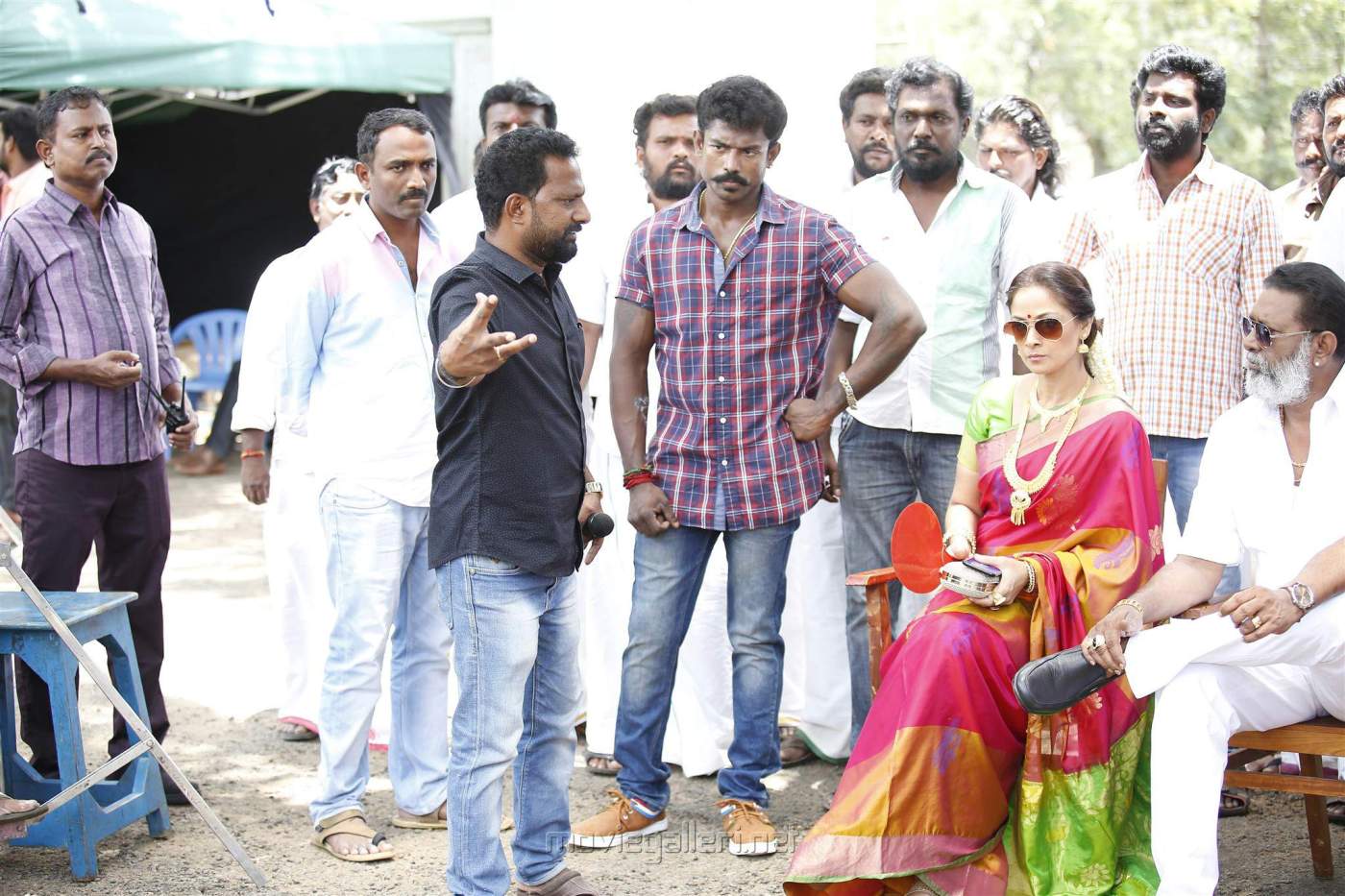 In 1996, Ponram first set foot in Chennai, not unlike many thousands of people, with hopes of making it big in cinema. It took him five years before he could join SA Chandrasekar as an assistant director. “That was quite a leap for me. I had quit my job at a textile mill for that. It wasn’t lucrative but was still a regular source of income,” reminisces Ponram. It took him a few more years to make a film called Thirutham, that he admits was a failure. In 2013, 12 years after beginning his journey as an AD, his Varuthapadatha Valibar Sangam hit the screens. He may not have known then that it would mark the beginning of a symbiotic relationship that is now three films strong.

Excerpt from a conversation with Ponram:

Where did the process of writing Seemaraja begin?

Why Sivakarthikeyan as the hero in all your three films?

It wasn’t planned; it just happened to be that way. I want to work with everyone. Even before we were done with our first film, things fell in place for our second film. I had approached other heroes for the second film, but it didn’t pan out. Siva then asked me if we could do another film, and I agreed.

The VFX in period portions of Seemaraja have drawn comparisons with Baahubali.

While the comparisons are heartening, Baahubali is a film on a different scale and magnitude. It isn’t right to compare as well. This wasn’t an effort of that kind. The story is a Raja tale, so we have to narrate anecdotes that show their valour. We have several period films based on history and mythology such as Karnan and Mannathi Mannan. But we haven’t dabbled in that space for a while. When people from other states are able to do it, why can’t we? So I just felt I could do this in this story.

You and Sivakarthikeyan seem to share a similar approach to cinema — one that has humour as its spine.

I actually pick serious subjects. However, director Rajesh, a close friend, pointed out that I have a good sense of humour. ‘Unaku comedy nalla varuthu, adha vitutu en serious kadha panra? (You do humour well; why do you want to do serious subjects?)’, he would ask. He was the first to identify my strengths, and I’m thankful to him for that.

Thirutham was your first film, of which director Rajesh was also a part of. Not many people know this though.

It wasn’t the appropriate subject for the hero we had chosen. He isn’t to be blamed. Since then, I have been very careful about casting. We knew that this wouldn’t work even when we started it. But one can’t leave the project midway. So we tried to make the best of it.

Was this why you changed the climax of VVS once Siva was made the lead?

I had planned to end it on a very serious note about honour killings. But when we decided to approach Sivakarthikeyan for the film, I felt the climax wouldn’t suit his image. I had changed the ending even before I narrated the story to Siva.

How would you say you have grown with your films?

Initially, my only objective was to make sure I delivered a hit. I realise now that the film has to run and that I also am socially accountable. If it is just comedy, then people would easily write the film off as another VVS. So I have to experiment and also be responsible. However, I feel that fear only before I finish a script.

Are Samantha’s Silambam scenes in Seemaraja an answer to general criticism that heroines are not given enough importance?

I had fixed upon Silambam much earlier and when Samantha heard the story, she was ready to do it without using a body double. She learnt to wield the Silambam six months before we shot her scenes. She brushed up her skills up before we shot. Her fingers were badly bruised but she was determined and did a good job. Some heroines don’t even dub for themselves. We need heroines to be more involved after shooting, and if they do that, directors will definitely not compromise on the heroine parts.

Are you worried about getting stereotyped?

I am not worried but I definitely want to make serious films. When the right time comes, I will change my track. While we can let a good thing run till it does, we should also make sure we experiment before it is deemed to be boring.

When is the right time though?

I think whenever what I do starts to bore, that’s the time to change. I haven’t thought much about it since I can’t work on multiple scripts parallelly. People tell me it’s a negative trait but I am not sure.

This was originally written for The New Indian Express.  You can find it here.