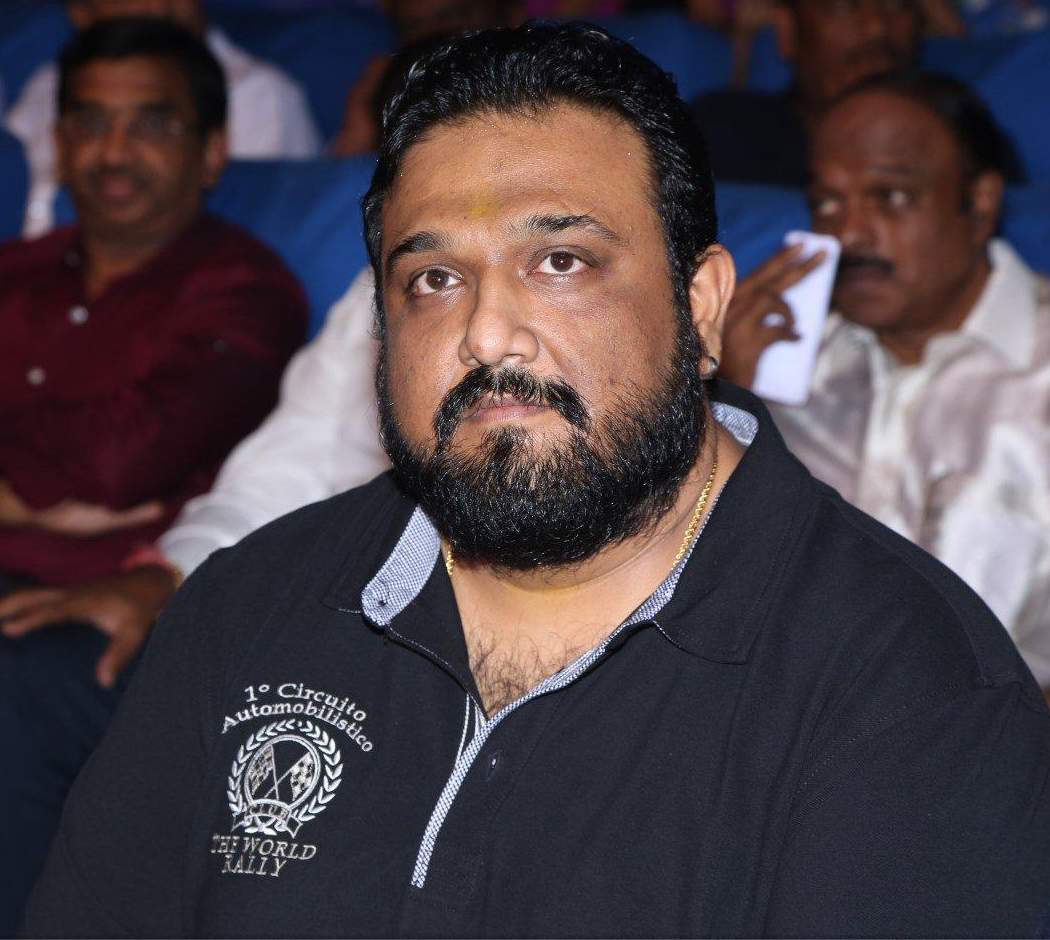 When it came to light that director Siva would be collaborating with Ajith for the fourth time, the announcement was met with a generous dose of criticism. The skepticism arose from the mixed reviews that the duo’s previous outing, Vivegam, had received. However, the trailer of Viswasam has piqued interest in the film, which is set for release this Thursday. Ahead of the film’s release, Siva opens up about his equation with Ajith, handling negative criticism and more.

Excerpts from a conversation:

Not everyone gets the opportunity to work with Ajith on four films back to back. How has your equation evolved through the years?

I consider it God’s blessing to have worked with Ajith sir on four films. It is a huge opportunity, not just for myself, but also for my team. Ajith sir has always been a nice person, right from the first time I met him, and that hasn’t changed at all. Over the years, the mutual respect we have for each other has multiplied.

It is pure coincidence. Veeram and Vedhalam happened to start with V and end with M. When we were thinking of a title for our third film, Vivegam happened to suit the story. Viswasam again was a complete coincidence. The situations in the film required a title like that and we decided to go with it.

One of my major problems with Vivegam was that the film didn’t have a strong villain. Is Viswasam different in this aspect?

In Viswasam, the drama is situational. The heroism and even the villainy will be realistic. I can assure you that all the characters are organically part of the narrative. Jagapathi Babu becomes an adversary of Ajith due to circumstances, for a reason, and later, the hero opposes him for the same reason. When the characters are realistic, the villain automatically gets bestowed with a halo of authenticity, right?

Your films with Ajith have shown him playing perfect characters without a flaw. However, the Viswasam trailer has an interesting line where Thooku Durai says he is the villain of his story…

Every person is the hero of his own story. So when everyone thinks of themselves as a hero in their story, here’s a guy who calls himself a villain. It automatically ups the curiosity of the viewer and the story will have the answer for why he says that. It is one of the twists of the story.

I noticed another interesting thing in the trailer. Generally, in action sequences, we are used to seeing gusts of wind ruffling the hero’s hair in slow-motion, as a way to heighten mass appeal. But here, Ajith is seen wearing a helmet.

The idea to wear a helmet was completely his idea; I can’t take any credit for it. It is something he had mentioned when we were shooting Veeram — that safety should always be first. When someone like Ajith does it, the message passes on to the masses. That’s the thing with his films. There are a lot of subliminal things that are presented for the audience to enjoy and follow.

2018 has been an important year for women in mainstream cinema and Nayanthara is an important part of that trend. What sort of character does she play in Viswasam?

Nayanthara agreed to do Viswasam because she liked the story a lot. She plays a pivotal role. She not only comes throughout the film, but is also the person who takes the narrative forward. Nayanthara is a master in the nuances of acting, and it was fantastic working with her.

You have been on the receiving end of some intense criticism. How do you handle it?

I entered the industry when I was 14 and I am 41 right now. In these 27 years, I have seen everything. With His blessings, I have worked with a positive approach throughout. When the path takes a negative turn, I trust that He will help me through it.

What, in your opinion, is the toughest aspect of writing an entertaining film?

Appealing to all audiences is a challenge for me. Each person comes with a different journey and varying tastes. But the same product has to be liked by everyone.

There were reports earlier that you wanted to collaborate on a historical project with Ajith. Is that still on cards?

Yes, it is. I definitely want to do it. It may happen in the future.

This was originally written for The New Indian Express.You can find it here.