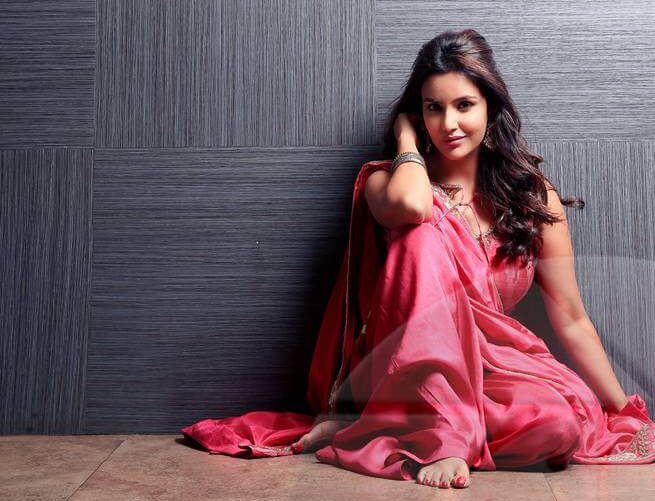 It has been ten years since Priya Anand made her debut in Vamanan. Her perspective on cinema, she says, has evolved to a secure place. “When I stepped in, just like everyone, cinema was about songs, working with big heroes etc. But as life and movies started happening, my perspective on what kind of cinema I wanted to be part of changed, especially after English Vinglish,” she says, as we settle in to talk about LKG, her upcoming release. She plays a ‘political coach’ to RJ Balaji and says that the film is educational, and thus, is different from the other political films in Tamil. “It shows you the ‘behind the scenes’ in politics. Every speech or viral video we see will reach its target audience, and make them think,” she assures.