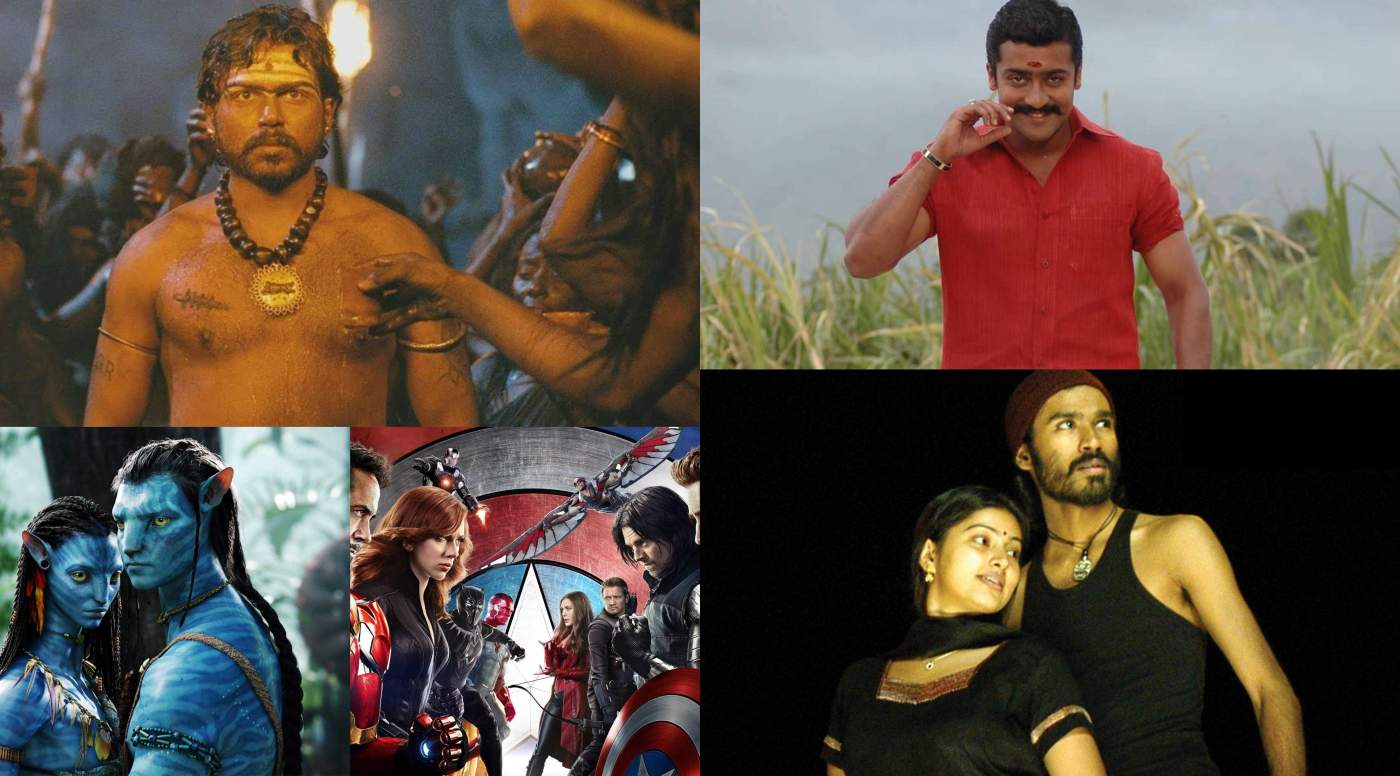 I caught the 2006 Selvaraghavan film, Pudhupettai, on the big screen recently. Touted to be a landmark Tamil film, it’s one that’s part of most ‘must-watch’ lists. Several things have changed since the film’s release. For one, Vijay Sethupathi, who plays a cameo in it, is now a star, and in the theatre I caught the film in, the cheers he got were as loud as for Dhanush himself. Much may have changed, but the love for good cinema persists, and the ‘playback craze’ seems to have caught on in the city.