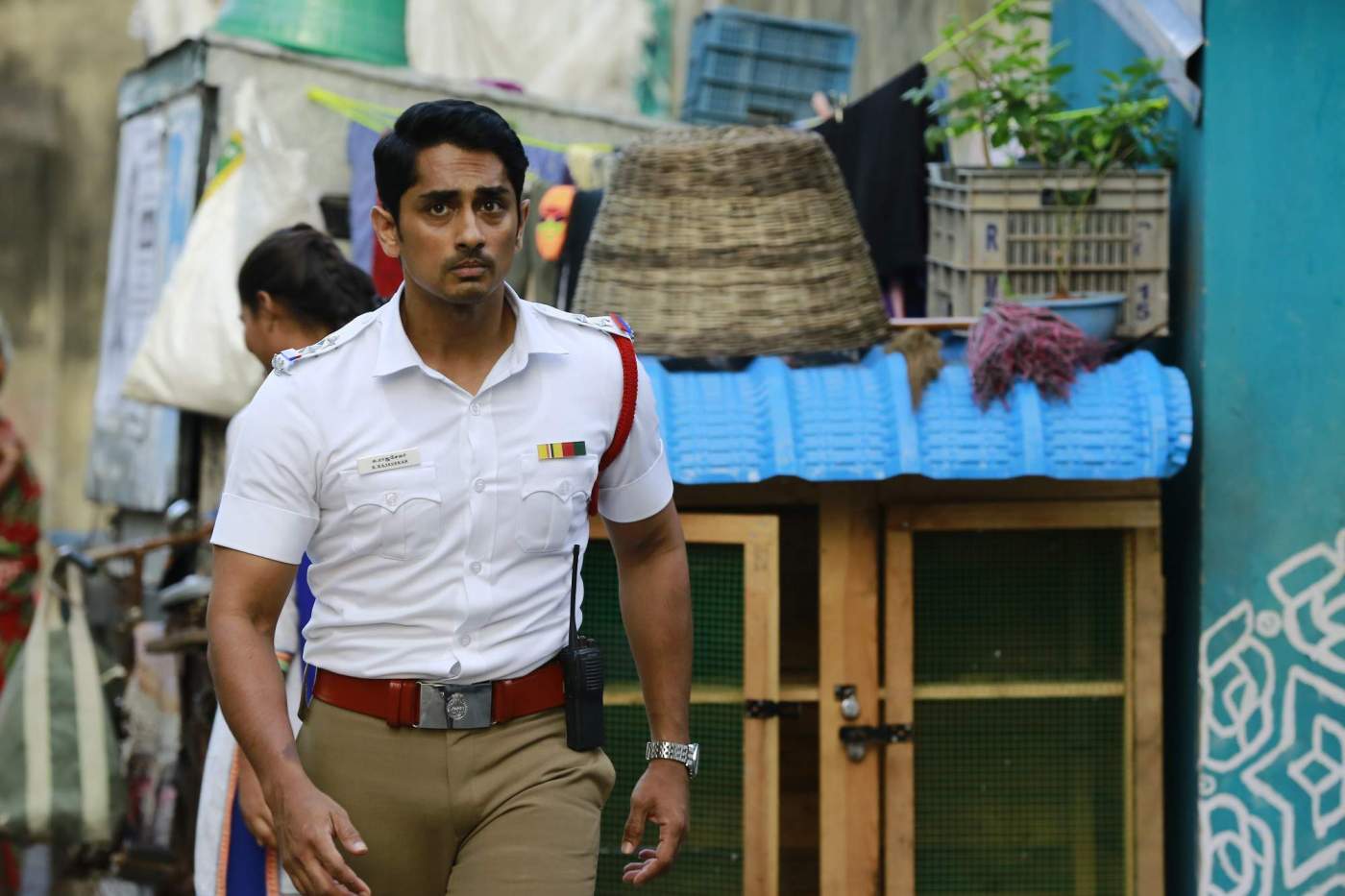 Siddharth is visibly kicked about his latest release Sivappu Manjal Pachai (SMP), which he calls his first ‘universal Tamil film’ in a long time. Director Sasi, he says, is one of the few filmmakers who tells middle-class stories authentically. “He is a special filmmaker. I wondered why we hadn’t worked together for so long. We had discussed a script 7-8 years back.” But he is glad that it didn’t happen and agrees it was maybe not meant to. “He never repeats his heroes. So I wouldn’t have gotten this film,” says Siddharth, with a laugh.