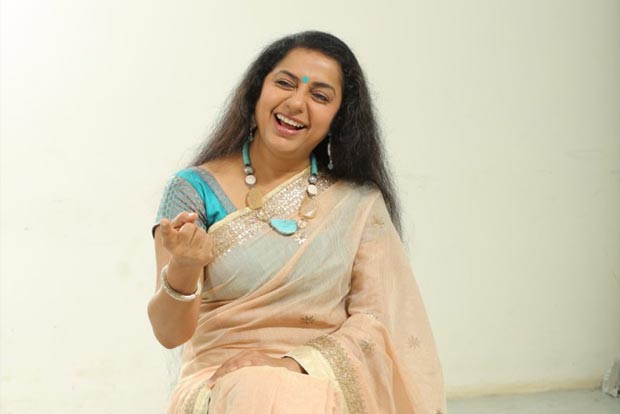 The first question I had asked Suhasini Mani Ratnam when meeting her for an interview two years back was, “Why aren’t you directing more?” She had laughed and said it would be a matter of time. And now, two years later, 25 years after her directorial debut, Suhasini has worn the director hat again for Amazon Prime Video’s first Tamil Anthology, Putham Pudhu Kaalai. “I began writing short stories in 2009 after taking a course. These were not published but worthy enough to be so. I have kept them to myself, but perhaps OTT is a good place for them.”

In this freewheeling chat, the actor-director talks about her return to filmmaking and what it’s like to work with her own family.