Airbus wishes Boeing on its Centennial with a tribute video

How can one get a share of spotlight from their most-fierce competitor, especially when it is crossing 100 years? Wish them from the heart. Airbus, has accomplished exactly the same with its congratulatory message to Boeing, wishing the latter for stepping into its Centennial year.

The plan had started early in the year when Airbus noticed that 2016 would be Boeing’s 100th year says Clay McConnell, head of communications, Airbus Group Inc., who spearheaded the campaign. “This was a milestone we could not ignore. But instead of making a straightforward message, we played on the existing competitive tension between the companies for added effect. It kind of portrayed how Airbus functioned as a organisation— good natured, competitive with a dash of humour,” he says. END_OF_DOCUMENT_TOKEN_TO_BE_REPLACED 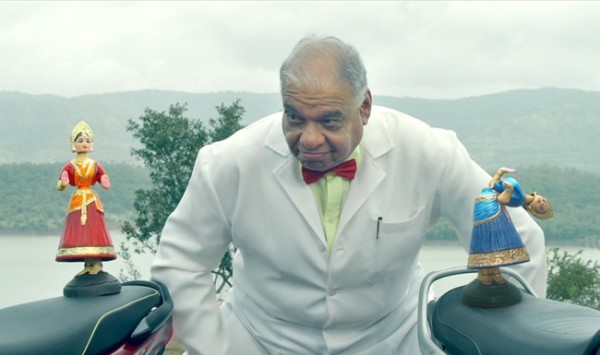 For any average Indian motorcyclist, a normal day on road would equal a ride on a rollercoaster. The unpredictability of Indian roads keeps the rider on the edge of his seat, literally; holding on to his dear life as he bumps his way through potholes and pits. It is this scenario that Bajaj promises to change in its latest TVC that promotes its new bike Platina ComforTek.

The campaign, which targets the rural population, demonstrates ComforTek’s unique superior suspension and claims to reduce friction by 20% ensuring smoother rides for its users. END_OF_DOCUMENT_TOKEN_TO_BE_REPLACED

Everyone relishes a hot cup of noodles. Easy to cook, tasty and economical, it is no wonder that noodles form an integral part of the staple diet of many students and young working professionals. In an attempt to get a piece of this huge market, the famed Nepal noodle brand Wai Wai has launched its first ever pan-nation campaign in India.

Despite the brand’s prolonged existence in the country and its dominance in the north-east markets, the time to explore other regions has come only now says GP Sah, CEO of CG Foods who are the makers of Wai Wai. “We were a bit selective in choosing our markets at the start. But now, we have grown to a level where we can afford a volume ramp up and a national campaign,” he says. END_OF_DOCUMENT_TOKEN_TO_BE_REPLACED 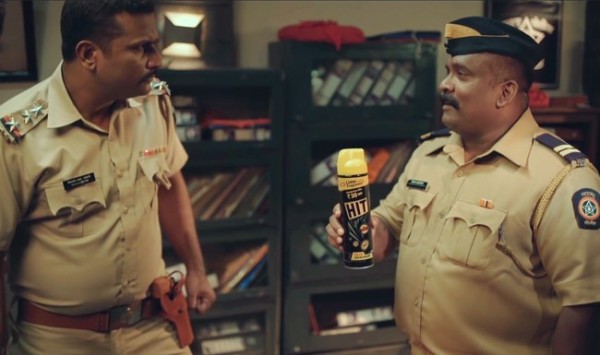 Godrej’s Kala Hit is back with a lemony vengeance

Whenever it rains, uninvited guests sneak into our homes. With their persistent buzz, these mosquitoes catch our attention seamlessly; and make us execute complex acrobatic manoeuvres. But not anymore, states the latest Godrej Kala Hit campaign, tagging its new lime fragrant version to be the ‘most convenient way to kill mosquitoes.’

The idea for the campaign came from the Twitterati who had tweeted quirky, funny ways to kill mosquitoes post monsoon showers says Ajay Dang who heads marketing at Godrej Consumer Products. “Many twitterati started conversations around how annoyed they were about mosquitoes and to what extent are they ready to go to kill mosquitoes. We wanted to leverage the topic and reach out through an interactive digital campaign called ‘101 ways of killing mosquitoes’,” he says. END_OF_DOCUMENT_TOKEN_TO_BE_REPLACED 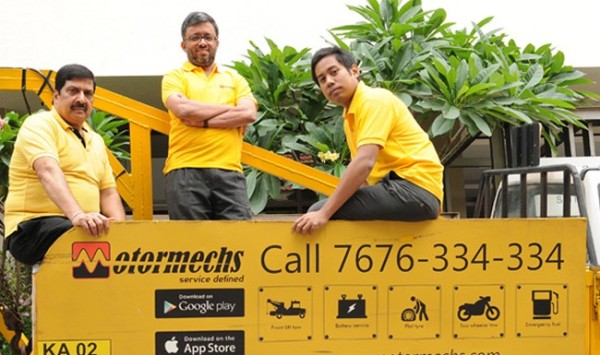 Motormechs is banishing away those breakdown blues

Having your vehicle break down in the middle of the road can be a nightmare. But, Bangalore-based startup, Motormechs, can help you recover from it swiftly. Founded by Prem Menon, Unnikrishnan R and David Sangma, the start-up provides seamless roadside assistance to hassled drivers and motorists across Bangalore.

The start-up was born out of personal experience says Sangma. “The roadside assistance market is extremely unorganised. Even though insurance companies claim to provide roadside assistance, nothing happens in reality. That’s why we entered the sector,” he explains. END_OF_DOCUMENT_TOKEN_TO_BE_REPLACED

ShopClues reiterates its ‘pro-money’ positioning with its latest commercial

We Indians love to bargain. The more we get the seller to lower the price, the better we feel about the purchase. This is the emotion that ShopClues’ new ad exploits — our love for ‘value for money’.

The objective of the campaign was to reiterate the brand’s affordable luxury tag with the new age millennial says Nitin Agarwal who heads marketing at ShopClues. “Even if they are short on money, they aspire for and get the best by being smart with their money. We want to be synonymous with that sensibility,” he says. END_OF_DOCUMENT_TOKEN_TO_BE_REPLACED 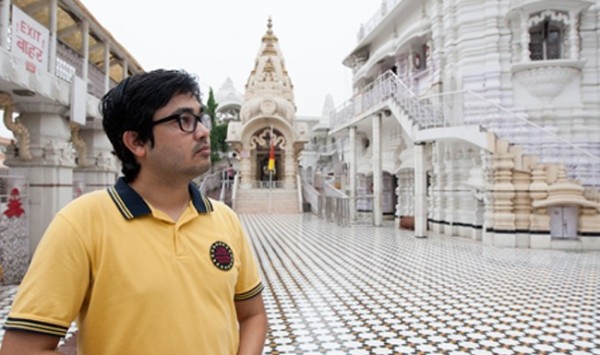 As a child, listening to mythological stories from elders, Tushar Gupta often pictured these places in his head. They weren’t just stories for him, but places to be explored, to be de-mystified.

“We have grown up hearing tales about such temples and the faiths associated with them from elders but they never include a proper explanation, “ says Gupta, explaining why his travel plans always feature interesting mythological destinations — temples in particular, in an attempt to understand the tale associated with the place. END_OF_DOCUMENT_TOKEN_TO_BE_REPLACED

Stuck in your career? Sikkim Manipal University promises to give the much-needed fillip to push your ambition forward. The university has launched three new ads that promote its long distance education courses with a new subject in the centre: the ambitious professional.
Speaking about the campaign, Hayden Scott, creative director, Famous Innovations, says that the idea was to break the stereotype about long distance education being a second-rate option. “ We have data to show that employers do hire candidates with a distance education degree; it can change your life. This was the motto behind the ad,” he says. END_OF_DOCUMENT_TOKEN_TO_BE_REPLACED

A salute to people who pursue their ambition, exercise their freedom and establish their authenticity— that’s what Budweiser’s new campaign is all about.  Called “Brewed the Hard Way”, it celebrates stories that endorse the brand’s core values through three short videos starring Indian football striker Robin Singh, musician Sahej Bakshi and designer Masaba Gupta.

Zeroing in on these faces for the campaign though took a lot of effort, shares Vineet Sharma, associate marketing director, AB InBev, India. “We wanted to showcase incredible stories of people who embody our values and who share the same appreciation for their craft, just like we do,” he says. END_OF_DOCUMENT_TOKEN_TO_BE_REPLACED

Know what’s happening around you with Cleartrip Local

Running out of things to do in your city? With Cleartrip Local, that’s a no-go. The online travel company has now launched a new portal that lists over 15,000 activities across 50+ cities, in an attempt to bring the ‘trip’ to the customer.

The main idea behind the campaign is that many people do not know all the activities a city provides despite living there says Shriram Iyer, NCD, Mullen Lintas. “We wanted to convey that there is a lot of choice every time someone wonders what’s happening in their city. That is also how we came up with our tagline, what’s happening, lot’s happening,” he adds. END_OF_DOCUMENT_TOKEN_TO_BE_REPLACED