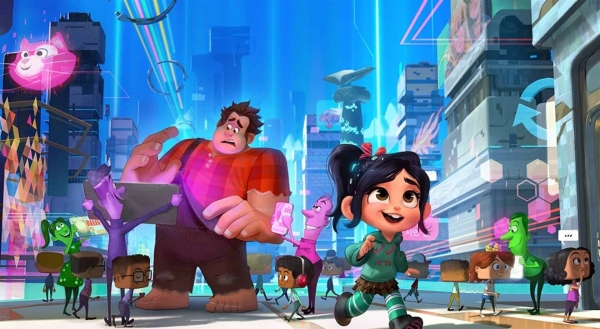 Full disclosure: I unapologetically love animated films. In fact, I belong to the group that categorically state that animated films are more for adults than kids. There’s always something for everyone. As Director Manikandan (of Kaaka Muttai fame) once said in an interview, talking about Kaaka Muttai, it isn’t necessary for the viewer to understand all the layers a filmmaker places in his film; there should be something even for someone who doesn’t look for subtext. I find this argument most relevant for animation films, which usually, and unfairly, get dubbed as ‘children films’. When you go beyond that facade, there are profound questions and seemingly simple answers. And Ralph breaks the internet, like its predecessor, is a rewarding watch on both counts.