One of the most exciting casting announcements in recent times was that Khushbu and Meena were going to be part of Rajinikanth’s Annaththe. Naturally, there was curiosity over the announcement. Two of Tamil cinema’s successful heroines from the 90s, Khushbu and Meena have played the female lead in several Rajinikanth blockbusters. Conventionally, older heroines do not get to play the female lead when they return to cinema. They turn into sisters, sisters-in-law, or even mothers of the same heroes they had once been partners of. Annaththe followed suit: Nayanthara was paired with Rajinikanth, while Khushbu and Meena played Kalaiyan’s (Rajinikanth) hung-up ‘morai ponnunga’ in a ridiculously unfunny track that did no justice to both women. Pachakili (Soori) says, “Ivanga close panna account-a reopen panna vandhrukanga.” The film and the treatment stop that from happening.

END_OF_DOCUMENT_TOKEN_TO_BE_REPLACED 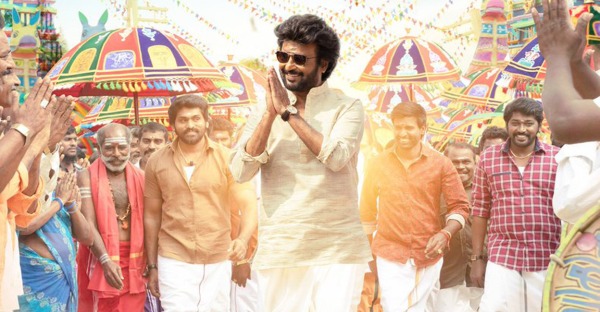