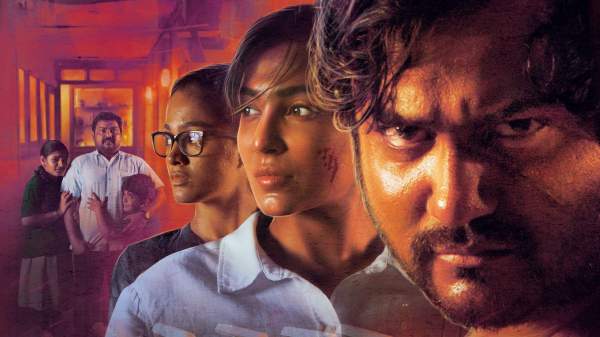 In many ways, Vella Raja is similar to Sacred Games. If the latter was Netflix’s card for Indian audiences, the former plays the same role for Amazon Prime Originals with respect to the Tamil audiences. Both deal with a mafia don, whose existence is in question. Old cases are being dusted up. There are women officers in charge, calling the shots. However, Vella Raja only seems like a meek slap to the cheek, while Sacred Games was a harder punch to the gut. The series has potential, but not the power to make you quiver. END_OF_DOCUMENT_TOKEN_TO_BE_REPLACED 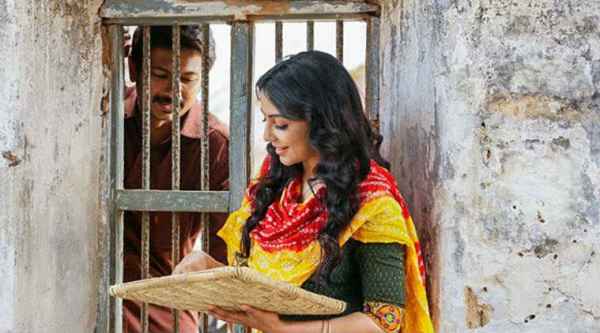 Parvatii Nair is pleasantly surprised when I start saying her film career started around seven years back. “Boy, it is that long,” she acknowledges with a smile. It is even longer since she received her first film offer which was in school. But neither Parvatii nor her parents were very keen on a film career. However, Parvatii admits to being quite drawn to theater. “But I was never crazy about getting into films. I kept dabbling with theatre as it was interesting to play different characters,” she recalls. Malayalam film Poppins happened after a few of her advertisements became incredibly popular in Kerala. “I used to get several calls. But I skipped very commercial films and picked roles in more off-beat films. There was a film in Kannada with a big star which I didn’t pick and chose something more unconventional,” she says. The reason she says was the ambivalence to take mainstream cinema as a profession. END_OF_DOCUMENT_TOKEN_TO_BE_REPLACED