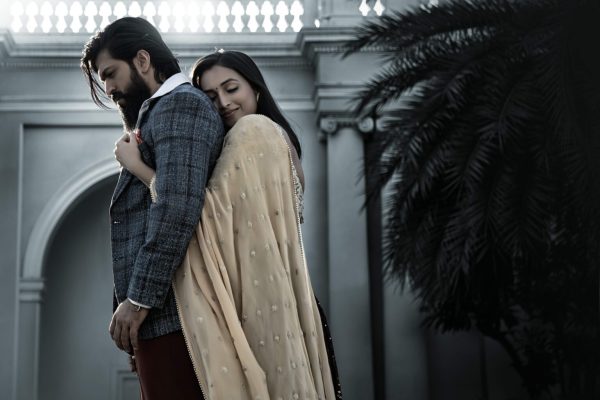 KGF 2 has changed the conversation around Indian cinema. Its box-office success (after Pushpa and RRR) has established the Indian cinema fraternity’s new catchphrase: ‘pan-Indian’. The question is, when will Tamil cinema get its own ‘pan-Indian’ project?

With all this talk about pan-Indian films, it’s natural to wonder what this term actually indicates. Does it indicate films made in multiple languages? Nope. KGF, Pushpa, and RRR were all made in one language and dubbed for release in multiple languages. Okay, so, does it mean films being celebrated across demographics? Not really, because then, films like Jai Bhim, Karnan or The Great Indian Kitchen should have made the cut too. Fun fact: The Great Indian Kitchen is currently being remade in Tamil, Telugu, and Hindi. But that’s not what pan-Indian success means. What it essentially boils down to are two things: a big-budget, mass-masala-commercial film and box office success.