In Carnatic music, Sruthi Betham is when the singer misses pitch. Ironically, Rajinikanth’s first ever frame called him a Sruthi Betham. Pushing off a creaky gate, his entry into the glitzy, glamourous world of cinema wasn’t the brisk strut that is now immortal. He slowly walks inside and asks with a tinge of uncertainty, “Bhairavi veedu idhu dhane?” to Kamal Haasan. To Kollywood back then, everything that made Rajini who he is, was probably sruthi betham: his stylised gestures, the pace at which he spoke, his throaty laughter. As opposed to the more manicured Kamal Haasan, Rajini’s unconventional and raw style made him relevant to masses. And a new villain was born.

It almost seems like a paradox that Rajinikanth started out with negative roles (several of them show him as a womaniser) when you look at the squeaky clean characters he is expected to play now. Rajini was quite the ‘bad boy’ of the 70s with some stellar performances in Avargal, Moondru Mudichu, and Aval Appadithan. The years ‘77, ‘78 and ’79 were especially extremely busy as he is said to have starred in more than 30 films.

After a brief break, the Superstar made a stellar return with Billa, probably one of the biggest hits from the Amitabh Bachchan films that Rajini remade. That brings us to a surprising pattern in the Superstar’s career. Rajinikanth has been someone who has always understood the pan-Indian appeal of our stories, irrespective of the language they are made in. He understood the importance of bringing stories from other languages to Tamil. 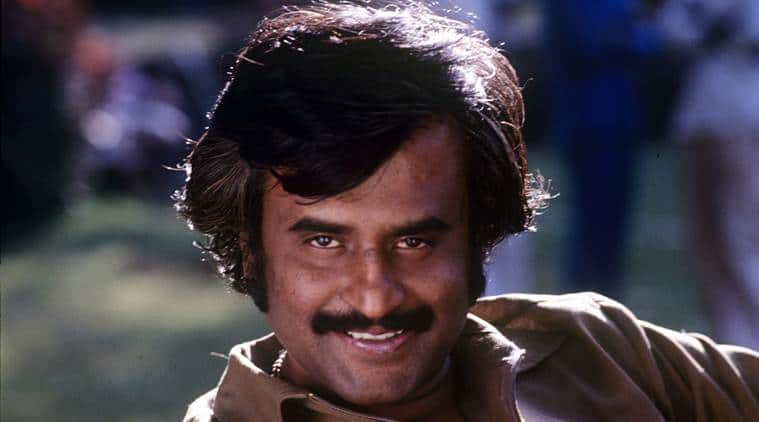 And mind you he didn’t just bring it, his remakes has his own brand strongly imprinted on them. Billa, Mr Bharath, Muthu, Thee, Panakaran, Annamalai, Mannan, Chandramukhi are some of the memorable titles. The success was phenomenal. So much so that the success of Muthu was mentioned by the then Prime Minister Manmohan Singh in his address to the Japanese delegation. In an ‘99 article, American magazine Newsweek had said, “Rajinikanth, the male lead in “Muthu” and “Yajaman,” has supplanted Leonardo DiCaprio as Japan’s trendiest heartthrob.”

Rajinikanth was also a victim of stardom, probably the biggest victim as well. As stars do, he was trapped in the expectations of the audience. His films had to satisfy his fans. Gone was the unassuming actor ‘Rajini’ from Thappu Thalangal, Aarilirunthu Aruvathuvarai and so many other beautiful films from his previous phases started. The star ‘Rajini’ took over. Not that I minded seeing the star on screen, nobody does it better. I still remember watching Padayappa, mesmerised by his screen presence. A dialogue from the same movie describes Rajini’s screen presence the best; Ramya Krishna looking at Rajini says “Vayasanalum un style um azhagum inum unna vitu pogala”. In his trademark pace, Rajini says “Kudave poranthathu enikum pogathu”. The dialogue stands good even today, with his latest venture Kabali. After a tired Linga, it was refreshing to see the Superstar play his age and yet be the stylish star that he is known to be. Despite being the macho man, I loved the vulnerability Kabali had, something that reminded me of his Aboorva Ragangal days. 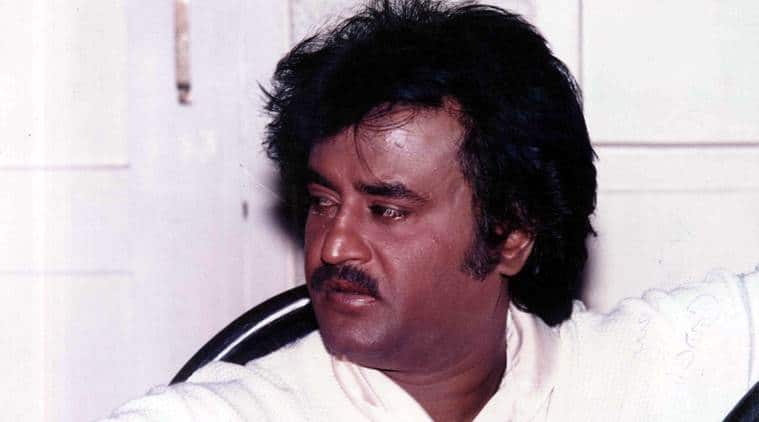 Which is why I am excited about 2.0 and Kaala, his upcoming projects. We won’t just see Thalaivar on screen again, we will see him as the artiste we loved. Rajini might be modest enough to say that ‘Superstar’ tag was just a “padhavi” (position) — “Like Commissioner, Collector, Chief Minister or Prime Minister.” Anyone who delivered blockbusters was a Superstar. But for us, it is as Chiyaan Vikram said, “Oru Suriyan. Oru Chandran. Oru Superstar.” And that will not change. Whether he enters politics or not, whether he is in Himalayas or in Poes Garden, whether he acts in films or not. Afterall, he is and will always be Thalaivar for a reason.